KEEP UP TO DATE 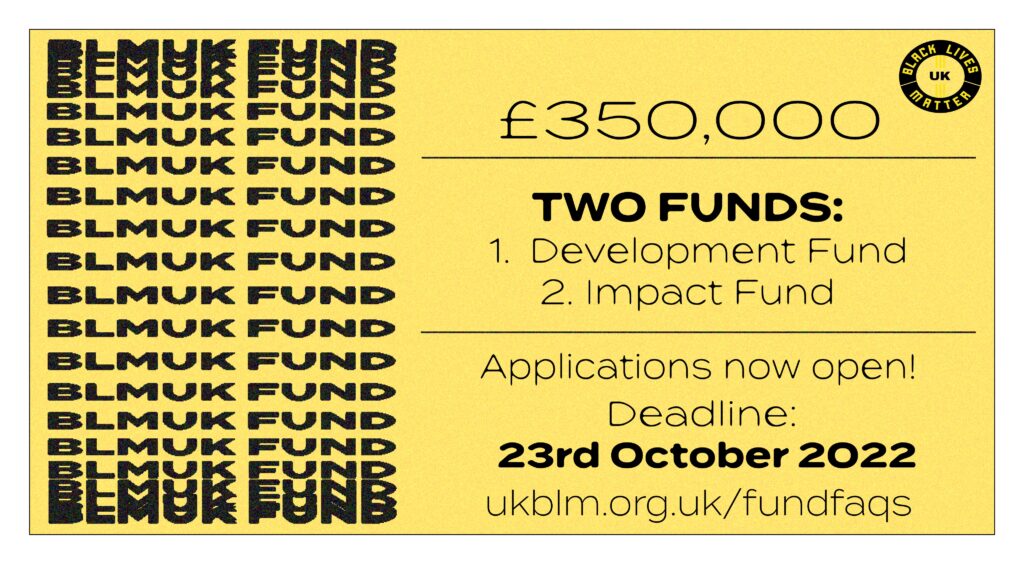 We will distribute £350,0000 in total to organisations that share our vision of Black liberation – apply now.
Read More 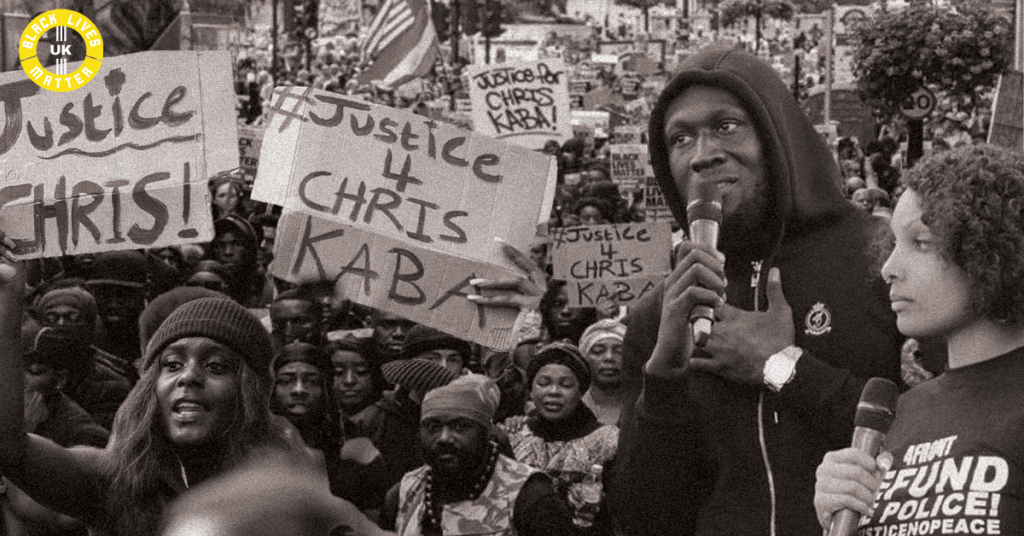 Statement on the killing of Chris Kaba

Now is the time for solidarity, support and action.
Read More On 28th May, 8 defendants facing serious charges from the #KillTheBill demo on 21st March this year had their first appearance on court. We accompanied in support, several of them chose to plead guilty. We have written this text to point out the dangers of pleading guilty to this charge, and to point out that there is still time to change to a ‘not guilty’ plea.
Read More 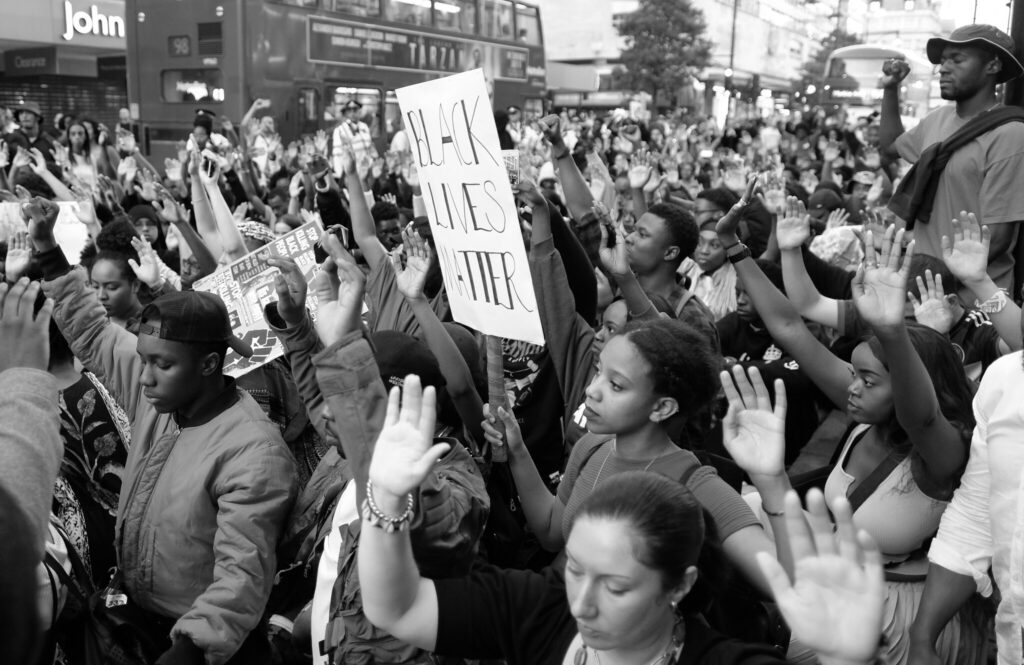 One year on – how much has changed? 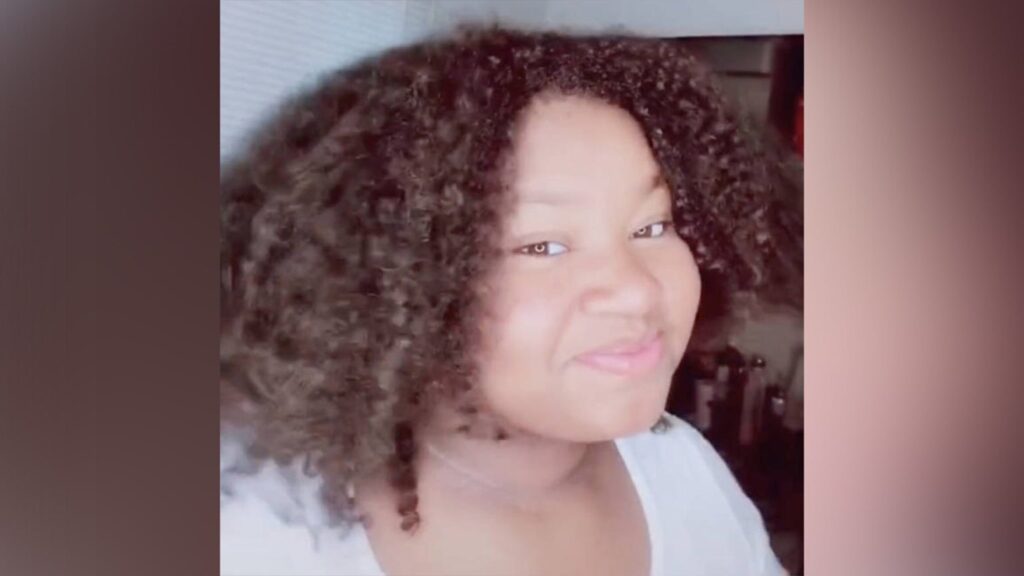 On Ma’Khia Bryant and abolition

Chauvin convicted for the murder of George Floyd, instead the Black community have been terrorised again with more police killings.
Read More 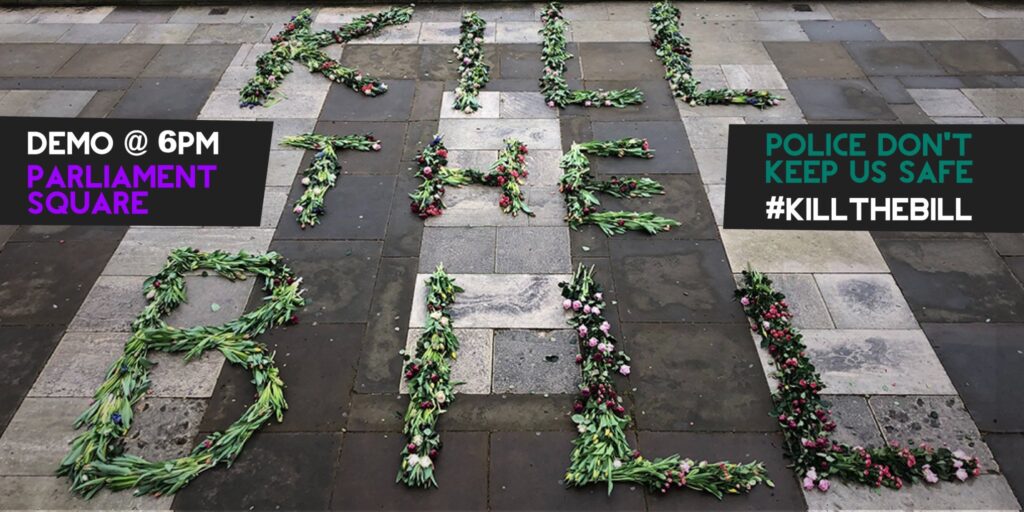 On the 2021 Police, Crime, Sentencing and Courts Bill

Black Lives Matter UK opposes the Police, Crime, Sentencing and Courts Bill. This bill seeks to expand the powers of a police and prison system which fails to keep us safe.
Read More 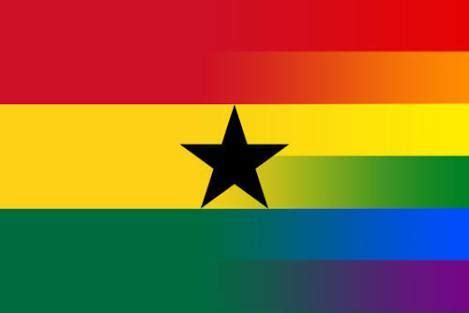 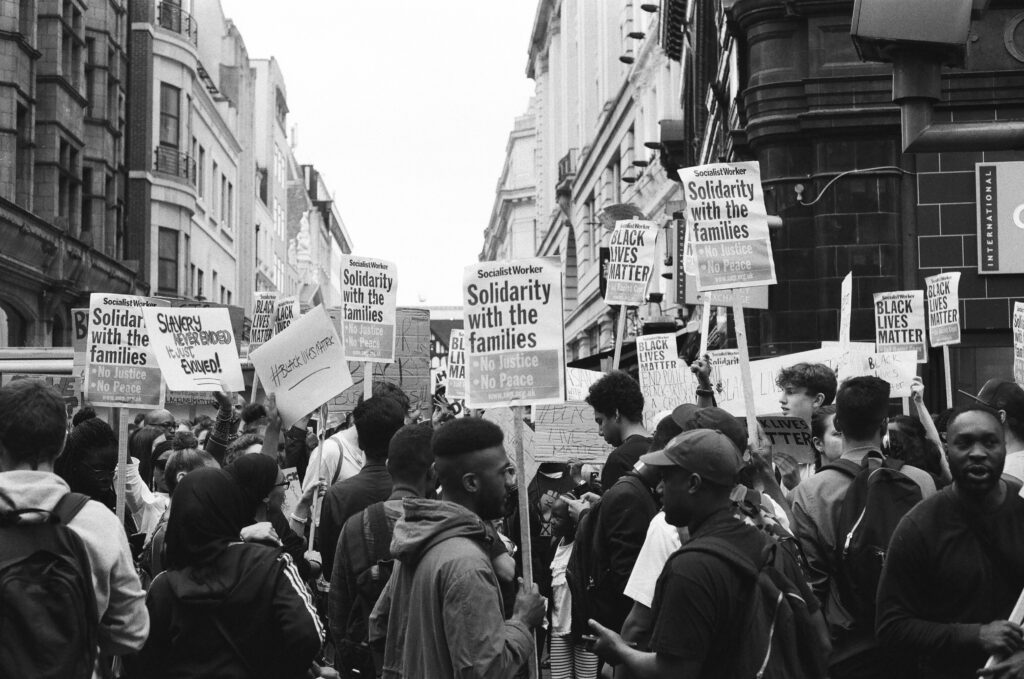 Feb 2021: UKBLM Interview with The Voice

‘We are really lucky to be living in this moment’: An exclusive interview with the people behind Black Lives Matter UK
Read More
1 2 3 … 5 Next »